Elegance in synergy with the heart of Cagliari

Located in the most authentic Cagliari, Palazzo Doglio occupies the heart of the trapezoidal block between Via Logudoro, Via Goceano and Via Nuoro. Its extremely central location makes our prestigious hotel an excellent starting point if you wish to explore the Villanova district and the surrounding area of Cagliari, which Palazzo Doglio echoes in style and color.

Surrounded by some of Cagliari’s most significant cultural sights, Palazzo Doglio is just a short distance from precious green areas and architectural elements belonging to different styles and artistic currents: from early Christian to Liberty-style, from the architecture inherited from the Spanish presence to Art Nouveau. Just a few steps from Palazzo Doglio and the theatre is the famous Piazza San Cosimo, in which the ancient early Christian basilica of San Saturnino, in honor of the local patron saint, stands out. From the square, the green areas of Parco delle Rimembranze and Parco Martiri delle Foibe can be reached in a few steps.

And again, a short distance from Palazzo Doglio are the numerous boutiques on Via Garibaldi, Via Sonnino and Via Manno in the Marina district, devoted to shopping. Finally, with the arrival of the hot season and the heatwave, Palazzo Doglio is also an excellent starting point for travelling to the splendid and renowned Poetto beach and discovering the Sardinian coastline, about 10 minutes away by car or taxi.

Finally, always in synergy with the neighborhood in which it was born, Palazzo Doglio involves the surrounding area with an innovative architectural project of urban rebirth, aimed at enhancing the richness of this historical area of Cagliari in a continuous dialogue between urban and private. 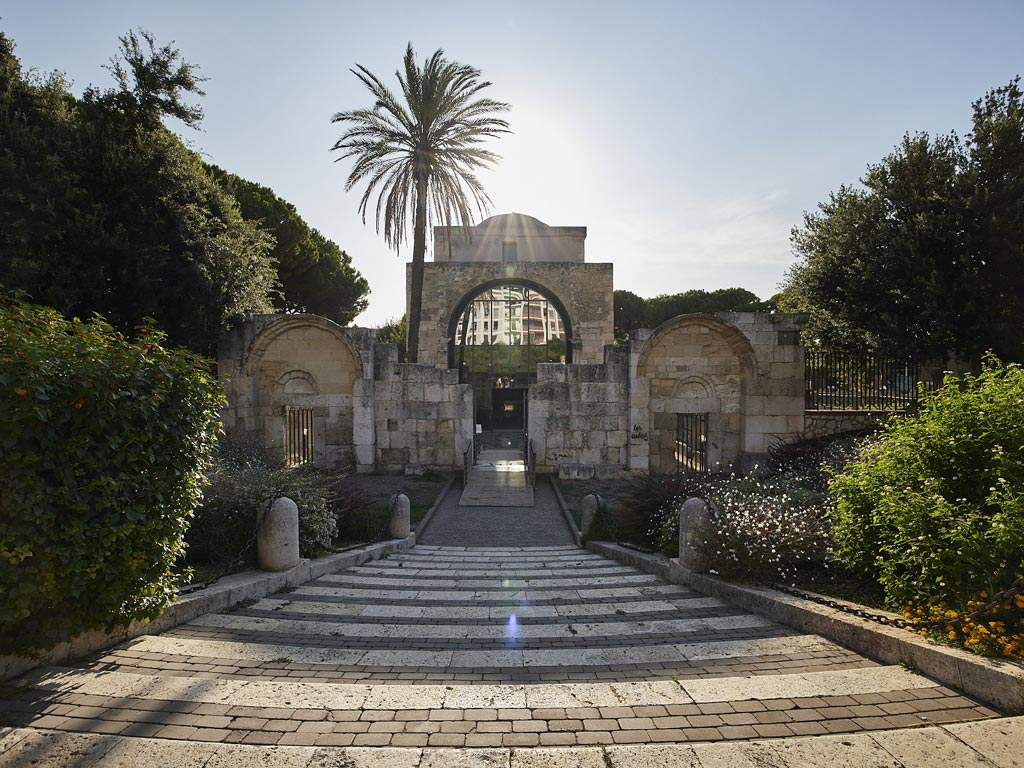 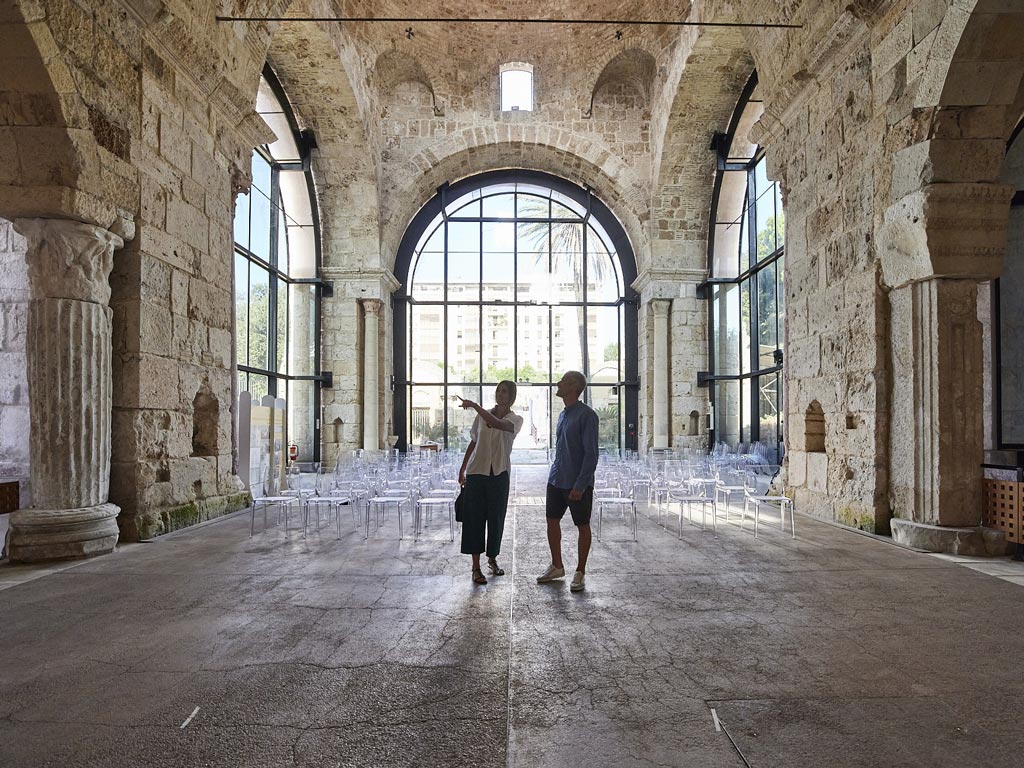